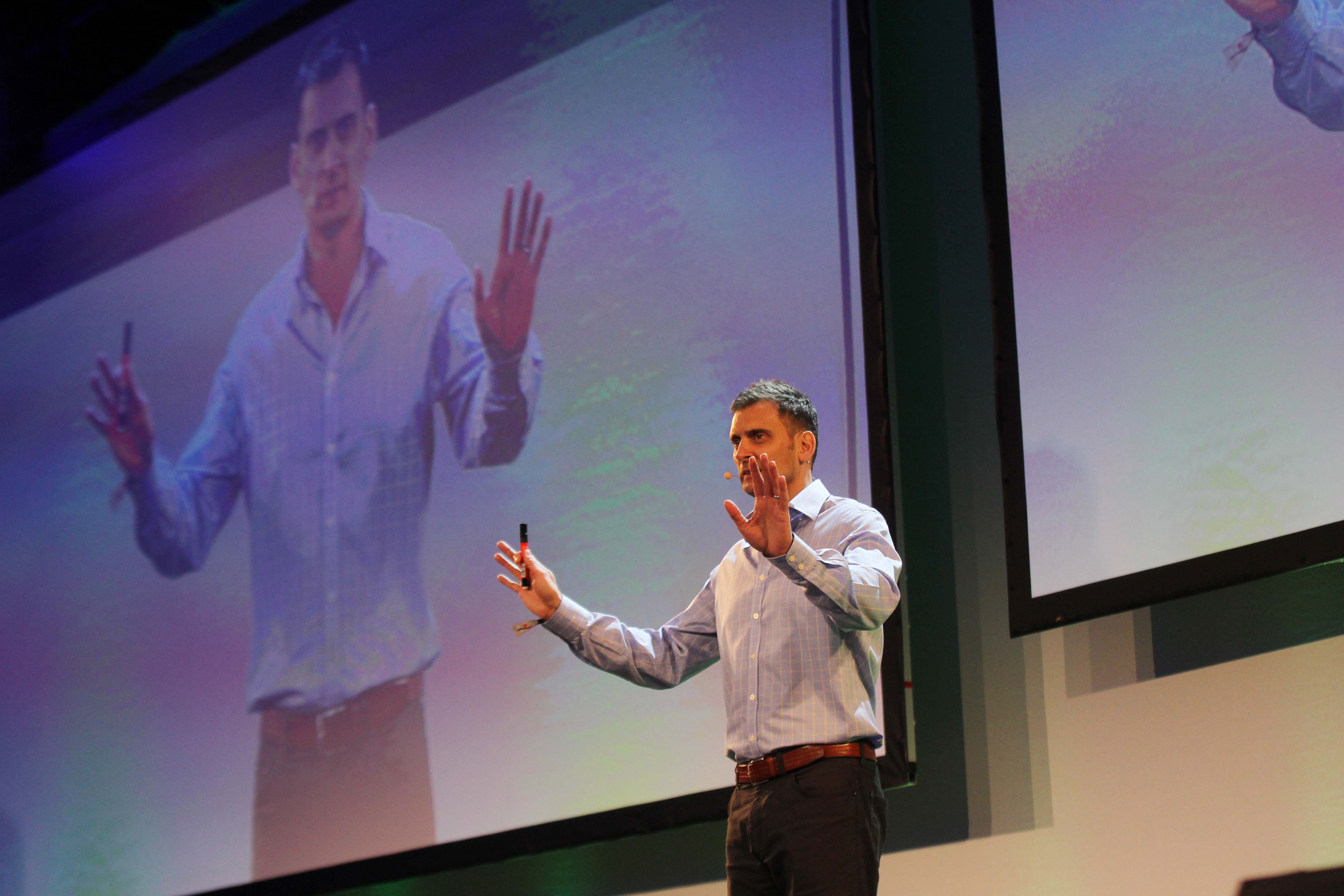 Jamil Qureshi is one of the most booked corporate speakers in Europe.

His talks about the psychology of performance have been heard by over a quarter of a million people this year.

His largest audience to date was 3,500 people at the Dublin Convention Centre when he supported US business guru Tony Robbins.

Seven tips for being a jolly decent presenter…

I read the other day that fear of public speaking was the number one fear for executives in this country…number two, was death!

This means that most business people would rather be in the coffin, than standing next to it delivering the eulogy!

I get asked for tips on speaking regularly, as more and more people seem to have to do this, and I believe do it very well! I am often speaking after a CFO, CEO, Marketing Director, HR Director, and am usually very impressed by the quality of the content and delivery.

With that in mind, I’ve written a few pointers which may or may not be helpful to the more advanced speaker. 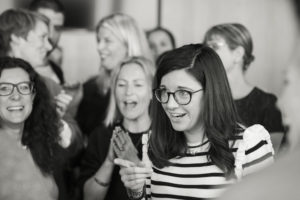 People tend to feel nervous as they feel they are being judged or watched. How dare you be concerned with what people think of you – such conceit! It is not your time – it is the audience’s time. Don’t be thinking of whether you should have worn the striped Hackett jacket or whether the light from the technical source is showing up that receding hairline. It’s not about you. Throw your energy outwards, not inwards.

JFK had a chronic back problem most of his adult life. He took serious painkillers regularly. Not a lot of people knew this. The reason why was when he spoke it was never about him. It was about the audience. Watch him speak, and you’ll think, there is no place he would rather be then speaking to that audience.  Be the same.

As a speaker, we look into the audience and judge how we’re doing by the reaction of the audience. Smiles, nods, laughs, writing notes are all signs that your talk is landing well. However, here’s the thing…lots of presenters will notice the ones who do not look engaged. One yawn, one smirk, or quizzical look can unsettle a speaker and get them to question their entire self-worth as a human being and whether they really were loved by their mother. Don’t look for validation. Play to the one audience member who’s loving it…Find the person who’s really digging it. Instead of working hard to win over the guy sat on Facebook who’s barely looked up, give the guy who loves you some extra you…..(see point 4…in fact the next point coming up…in fact it’s a bit of a 3b). 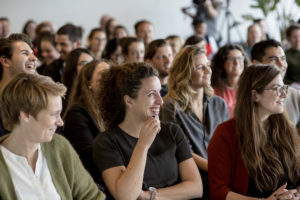 I remember a front row audience member who after five minutes of me talking, closed his eyes, folded his arms, stretched his legs and that was him for the full hour. I seethed through my 60 minutes on performance psychology, whilst he apparently slept through it. After the talk, he came up to me and said it was amazing. He thought it was so good he’d close his eyes, as that is how he could take the most amount in. He just wanted to listen more intently. Last week in Barcelona, I had two guys talk to each other throughout…turned out one was translating. The guy on his phone may not actually be updating his profile on Tinder/Grindr (hard to decide through bright lights)…he may be taking notes because you’re brilliant. (see point 3, unless you already have, otherwise, you will just be in a loop).

If all the other speakers are using slides don’t feel you have to. If the other speakers are talking numbers, tell stories and introduce narrative. Audiences welcome something different. We expect the FD to give us the numbers. One of the best presentations I’ve seen was from an FD who showed pictures of his dog, and his local pub, and used clever metaphor and storytelling to get across all the business stuff with personality and context. Don’t feel you need to ‘fit in’.

If an alien came down to this Earth and we had to tell them all about it, but you weren’t able to use stories, we would only be able to give them facts and statistics. They would gain no insight or context. Not all civilisations use the wheel, but everyone uses storytelling. Content without context, meaning or emotional connectivity is merely data. Every presentation can be brought to life in the imagination of the audience member with a little use of metaphor and simile.

Movies work because of the construction of the story. Caspar Berry, an incredibly successful and brilliant international speaker, once told me that the best stories take you to a place you knew you were going to get to, but by a route which was unexpected. He was right. Use ‘call back’ (introducing an inconsequential detail and calling back later as an important detail) and other such techniques to make your talk breath-taking in its architecture. Observe structure of your favourite movies and books.

Jamil has helped six people on their journey to World Number 1 and is a world-renowned performance coach. 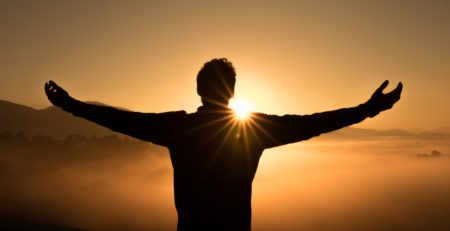 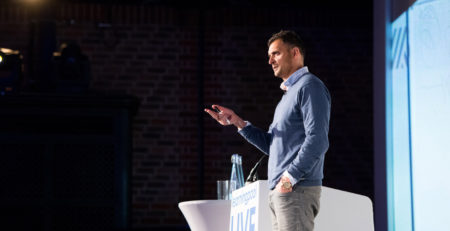 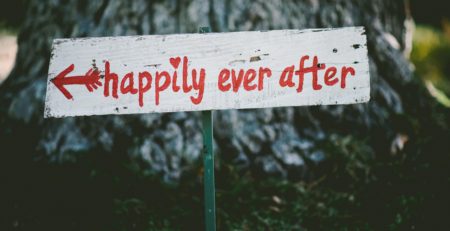 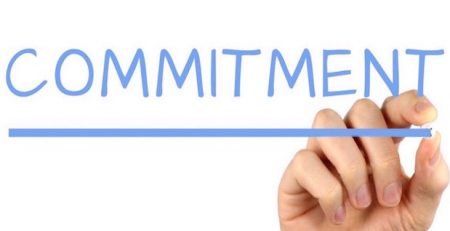 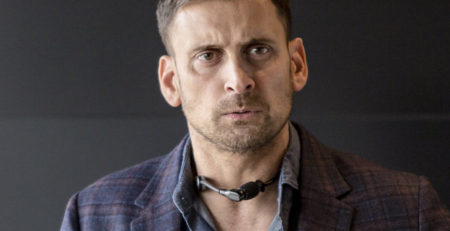 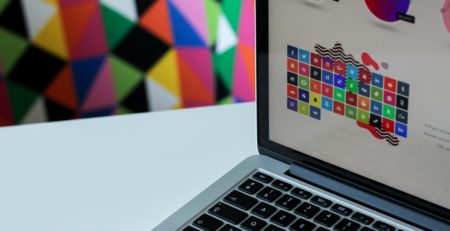